A single solution that saves you time for what matters in your work.

Find out how Medicai helps you get rid of CDs and contact doctors directly from your home.

How Medicai can help you

Request a first or second opinion

How you can save time with Medicai

Learn how you can save time and forget about CDs with Medicai. 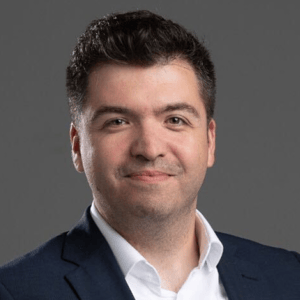 See how Medicai can help you with a custom experience in managing your workflow and patients.

Browse our support section for help with features and workflows in Medicai.

Can’t find what you need?

Send us a message, and we’ll make sure to help you as quickly as possible.

Need a better understanding on how you can benefit from Medicai's features?

Latest on our blog 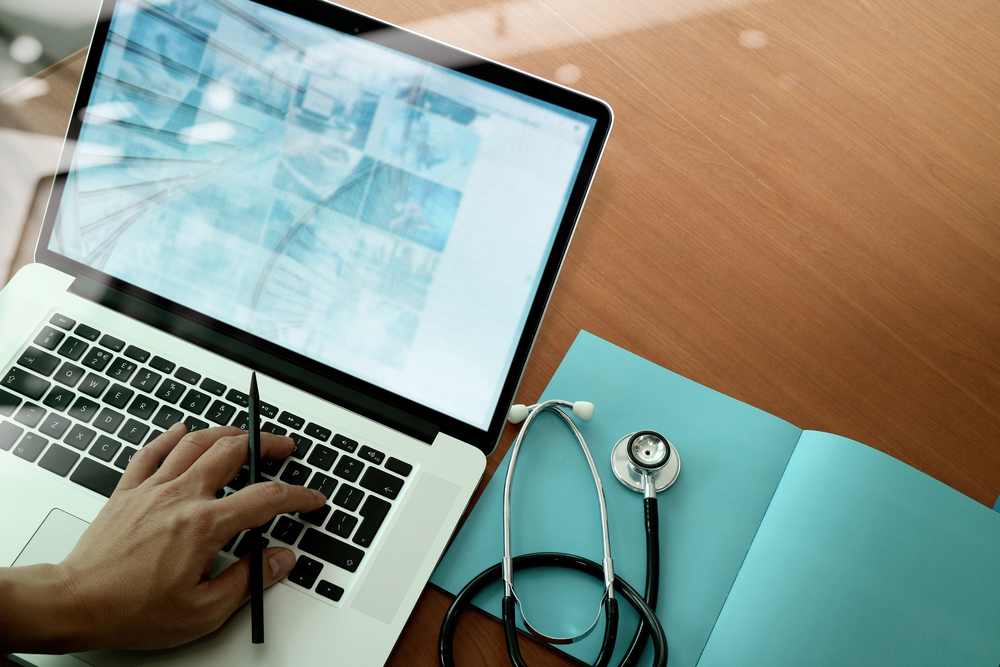 How to Help Patients Adapt to Hybrid Healthcare 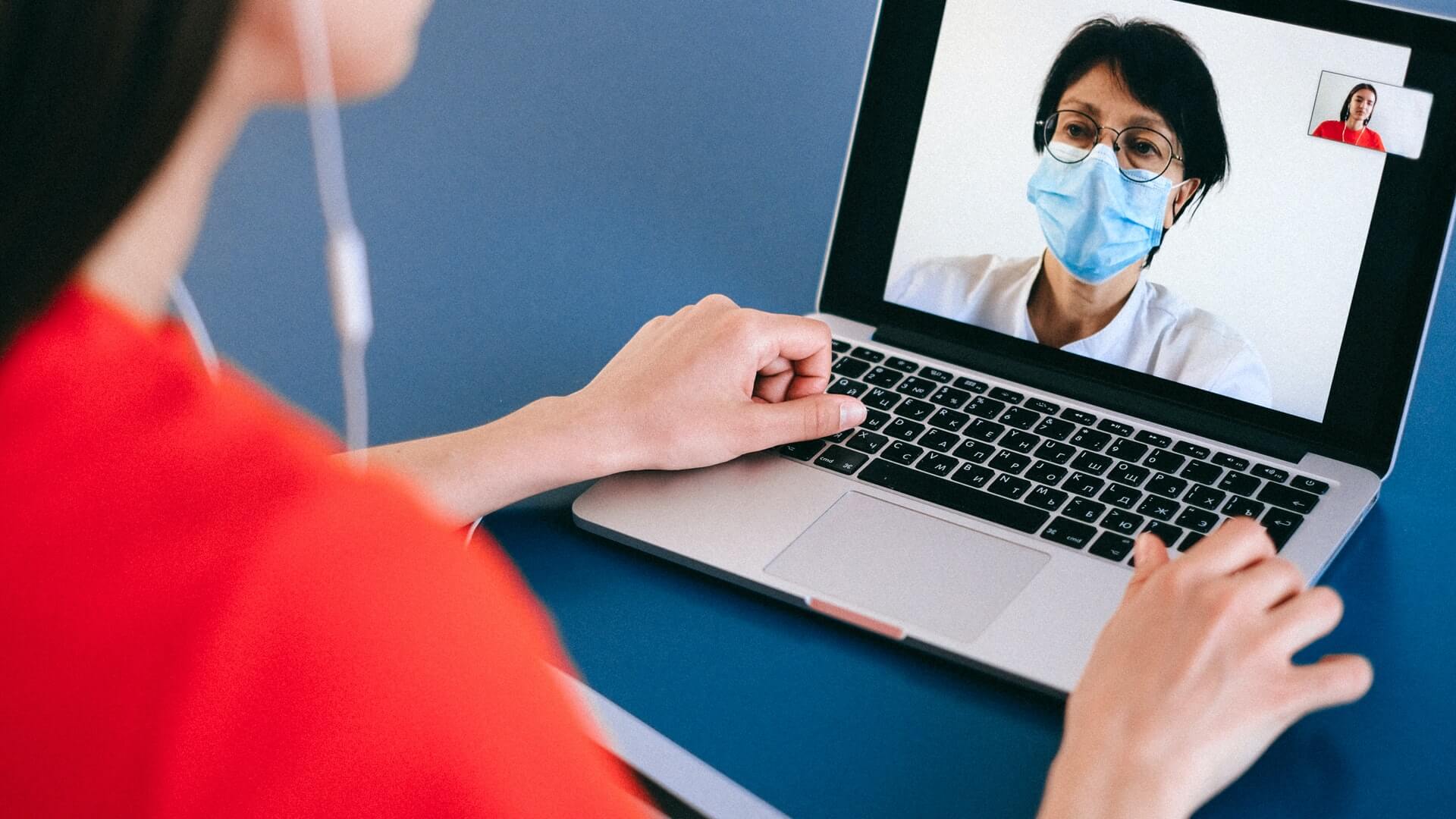 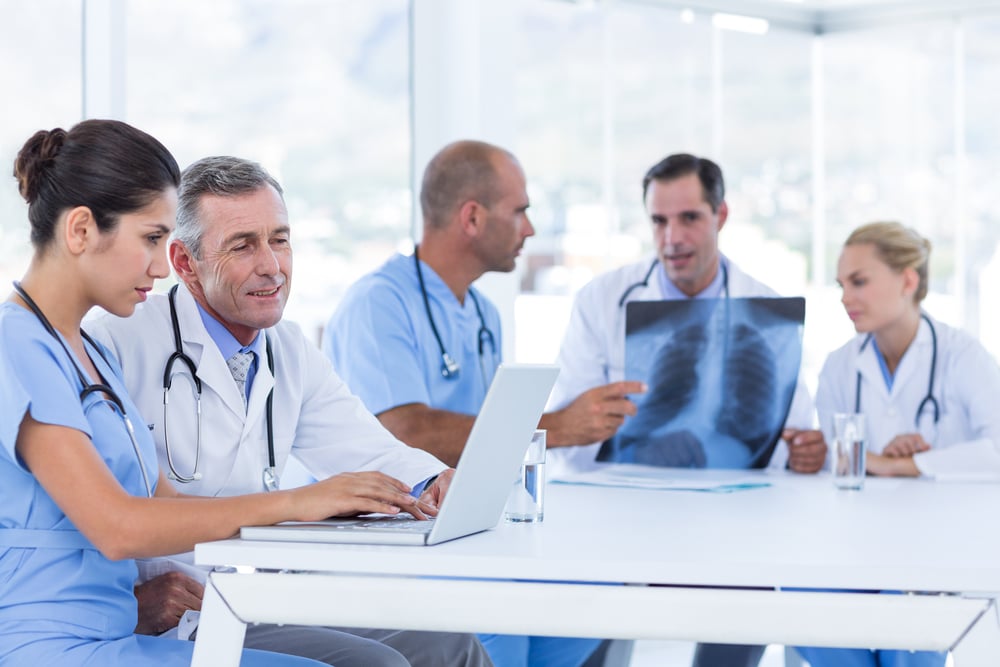 Addressing the Physician Shortage with Telehealth 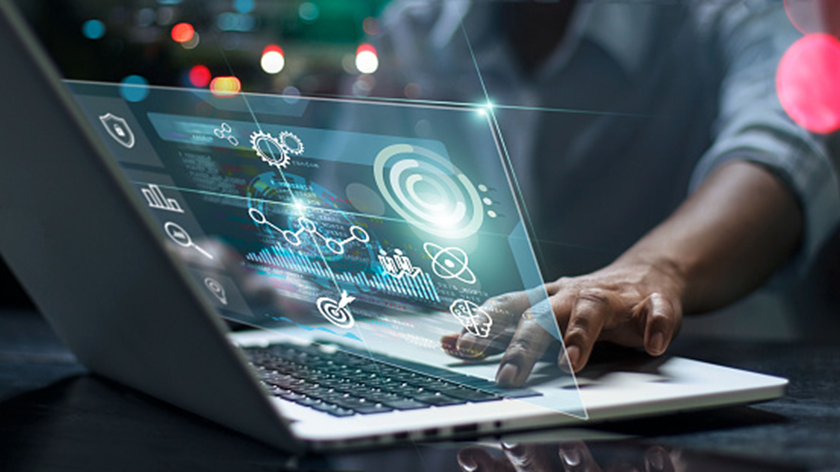 Coronavirus – what we know so far

The Novel Coronavirus, also named COVID-19 or SARS-CoV-19 is an RNA virus from the Corona family which usually lives in bats. Being a zoonotic virus, it’s able to mutate and transfer from animals to humans. This is what happened in January in Wuhan’s animal market, the ground zero of infection. As opposed to the SARS virus, the COVID-19 virus’ death rate is about a fifth, amounting to little above 2% of patients, but it spreads a lot faster, which is the main reason for concern.

The virus spreads through droplets that can remain active on surfaces, clothing and in the air for days. It’s believed that an infected person can infect up to 4 other people. Most contagious people are those that have acute symptoms, but people that are in the incubation period (that could last up to 14 days) are also believed to be contagious.

The Chinese Center for Disease Control and Prevention analyzed clinical details for the first 70.000 patients diagnosed until February 11. The statistics show that the virus killed 2.3% of patients, meaning it’s about twenty times more lethal that the common flu. The only patients that were not severily affected were children under nine years of age.

The virus mainly affects the lungs – COVID-19 is a respiratory virus that causes lung disease. In most cases, symptoms are mild, but in a fraction of cases, symptoms can be severe and the disease can be life threatening. These cases however account for about 18% of those infected with COVID-19 and are more prevalent in people ages 60+. The main reason for concern however is not the death toll, but the rate at which the virus spreads.

The disease is characterized by three phases, similar to SARS: viral replication, immune over-reactivity and pulmonary destruction. The first phase is characterized by the virus spreading into the lungs and attacking cilia cells that almost always cause the lungs to get filled with liquid and debris. Once the body detects the danger, the immune response kicks in – this is phase 2. In most cases, the inflammatory reaction that kicks in is beneficial, but sometimes the immune system’s reaction is out of control and damages the lungs, scaring the tissue. If tissue damage in the lungs continues, there’s risk of respiratory failure which is the telltale sign of phase three.

The best way to protect ourselves and others around us is to maintain a good personal hygiene – wash your hands regularly with soap and water and avoid touching your face as much as possible. Avoid crowded places and if you have flu-like symptoms or are caring for someone who does, wear a mask when going out or when you’re exposed to someone who’s sick.

During the first outbreak in China, an effort to identify the infected patients as soon as possible started almost instantly. In usual cases, the best way to identify if somebody is virally infected or not is to conduct blood tests. The main downside of this approach is that patients kept poring in and tests results take about two to three days to conclude.

Doctors needed a new way of identifying patients at risk of being infected and they turned to chest CT scans. These scans do not reveal the actual virus, instead they’re able to detect scaring patterns in the pulmonary tissue. Doctors in China started to identify patients that had scaring in the lungs consistent to those of COVID-19 patients as being contaminated and didn’t wait for the blood tests to move them to quarantine. This was one of the main reasons the number of infected patients spiked in the first weeks of the outbreak. In these cases, where blood tests are piling up and coming up late, an alternative means of diagnosing patients that were waiting for their tests results proved very useful.

During a crisis, the sheer volume of CTs a radiologist needs to evaluate in a given clinic can become impossible to manage. Patients get sent to healthcare facilities near the outbreak zones or in areas where people are being infected. The virus spreads through physical contact, so the number of patients will increase in certain areas exponentially while being totally absent in areas nearby. This means the distribution of cases and CT scans needed will most certainly not be uniform, burdening some healthcare facilities much more than others.

Medical staff in the hardest hit areas will almost surely be under-manned and under-equipped to manage the high volume of CTs that need to be analyzed. This is where Medicai can step in: radiologists in hard-hit areas can invite their colleagues from almost any area that hasn’t been affected by the virus to join in the effort of analyzing CTs online. They can themselves invite other fellow doctors if they feel that an extra pair of eyes is useful.

The main benefit of this approach is primarily that the effort can be shared between fellow doctors unbound by geographical or physical restrictions and a coordinated effort of analyzing the patients’ CTs could get underway.

Secondly, people won’t need to physically take their CTs around and potentially expose themselves and others to the virus. At the time of this writing, most cities around the world where the virus has been identified are increasingly restricting traffic and travelling between cities, so an online alternative to evaluate all the needed CT scans might be the only way to go.

How Secure are Medical Devices?

As medicine continues to intersect the world of technology, doctors and patients have more capabilities than ever. Healthcare providers can more easily communicate with patients, sharing important...

Patient Experience Challenges in Oncology & How Technology Can Help

Patients with cancer face myriad challenges, from the moment of diagnosis through their treatment, recovery, and beyond. Surveys show that patients have relatively simple expectations for their...

3 Healthcare Challenges that Covid Revealed--and How to Solve Them

The COVID-19 pandemic highlighted many of the shortcomings of the global healthcare system. But it also helped us discover potential solutions to those challenges.